Atrium Stands for Equality: A Message From our Founder and CEO 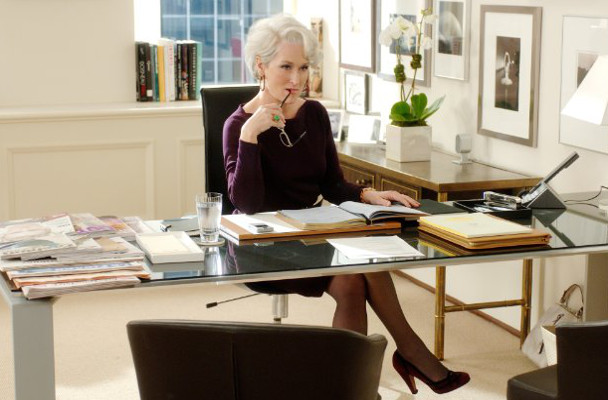 Shows like Masters of Sex and Mad Men take us back to an era where the professional divide between men and women was plain as day.  While today’s working world gives the impression that we’ve come a long way, a recent Gallup poll reported that only 23% of Americans would prefer to work for a female boss. Though this is the highest number since Dr. Masters hired Virginia Johnson, the shocking news is that more women still say they prefer to work for a man.

Clearly, change doesn’t come easily but what remains unclear from these statistics is the precise profile of the progressive 23% of the labor force. Without that information it’s really difficult to make a true analysis. I was so disheartened by these numbers that I decided to do a bit of research on my own.  With a random sampling of about 15 men and 15 women found at a nearby Starbucks, J Crew and a local neighborhood eatery, I asked each the question, “Who do you prefer to work for – a man or a woman –and why?”

The biggest reason stated for preferring a man was that “Men don’t take things personally and don’t over analyze or deliberate. If you have a disagreement, you get past it a lot quicker, too.” Another common response was that “they don’t micromanage and trust you to get the job done.”

While the informal results were in line with the Gallup poll, I was surprised to find only one woman who categorically prefers working for a woman.

Her reason: less likely to be sexually harassed and that women were more interested in helping you further your career. I then asked her what she did for a living which I think is essential to understanding the answer. She’s a lawyer. I ceased to be shocked. It’s safe to say that people don’t leave companies, they leave their managers. As staffing professionals, we have an obligation to our clients to make the best matches possible. That ability stems from really understanding the management style of our clients and specific hiring managers, and being able to predict the chemistry between manager and applicant.  By doing that, we ensure the best long-term match.

This also sheds light on another important issue as well: management training.  One of the most important obligations a company has is to choose their managers wisely and to really assess the personality of the person being hired for the role. After all, being great at the ground level doesn’t mean you have the necessary traits to be a top-level manager. We see it all the time in our own industry, the highest billers aren’t necessarily the best at nurturing others to reach their full potential and rarely have the time it takes to put in the effort to be good at it.

But getting back to the issue of gender, the good news is that while change may be slow, it is inevitable. The number of women in the workforce has recently surpassed the number of men. More and more women are taking on managerial roles, getting their MBAs, and taking on leadership positions. Hopefully we’ll see a faster rate of growth in our satisfaction with women bosses than we have the last 60 years when the first Gallup poll of this kind was published.

Younger generations don’t seem to have as much of a bias. As they grow professionally in their careers, so will the generation of women managers they report to. But regardless of industry, it comes down to this: everyone wants a reasonable boss.  As one female journalist shopping in J Crew stated, “Just give me someone sane.”  I think that’s what we all want.  When we get that, gender doesn’t really seem to matter at all.