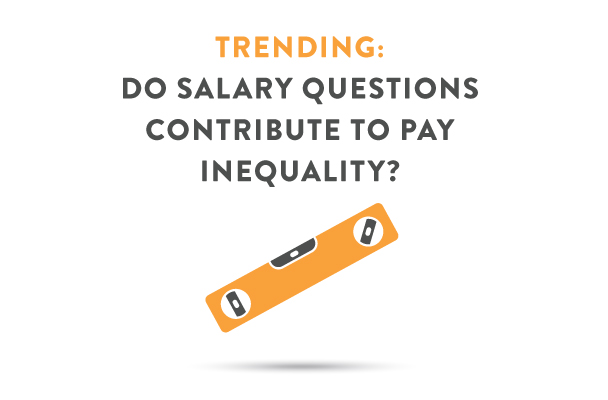 Despite national efforts towards pay equality, women are still earning 79 cents for every dollar earned by men, according to the U.S. Census Bureau. In attempt to narrow the 21% gender wage gap, federal lawmakers introduced a bill on September 14th that would prohibit all employers from asking about a job applicant’s salary history.

The bill, known as the Pay Equity for All Act of 2016, comes shortly after Massachusetts adopted similar legislation in August, becoming the first state to bar employers from asking about salary history.

The idea is that without this knowledge, employers won’t be able to use pay history as a benchmark when making offers, protecting job seekers from being locked into lower salaries – especially women and minorities.

On trend, states such as California, New York and New Jersey are considering their own version of the law. 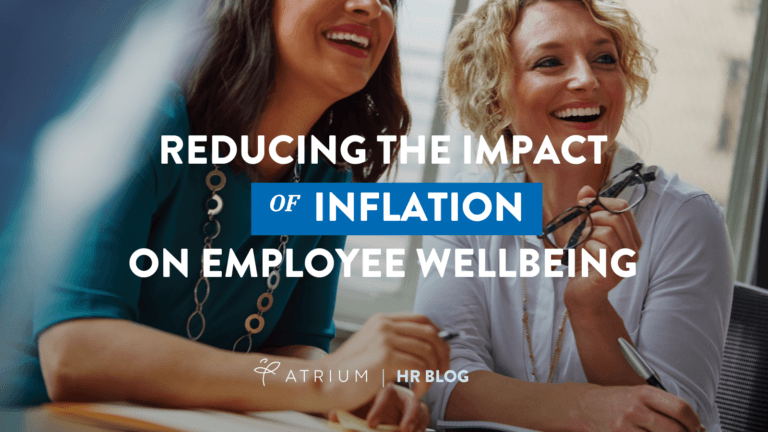 Reducing the Impact of Inflation on Employee Wellbeing 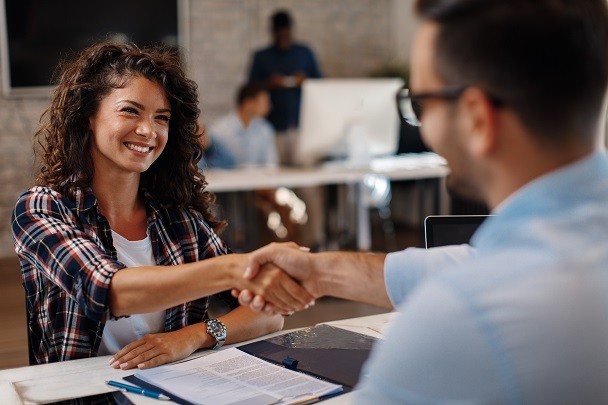 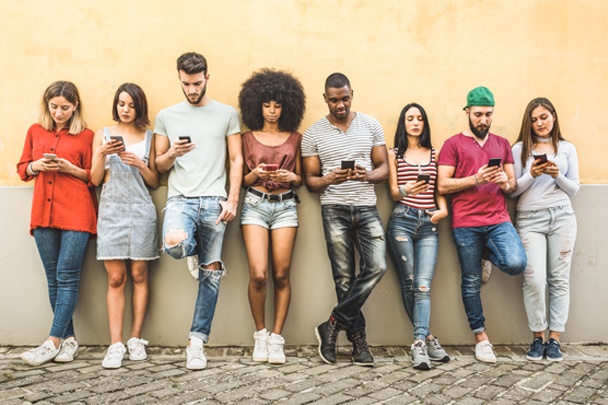 How To Attract & Retain the Gen Z Workforce 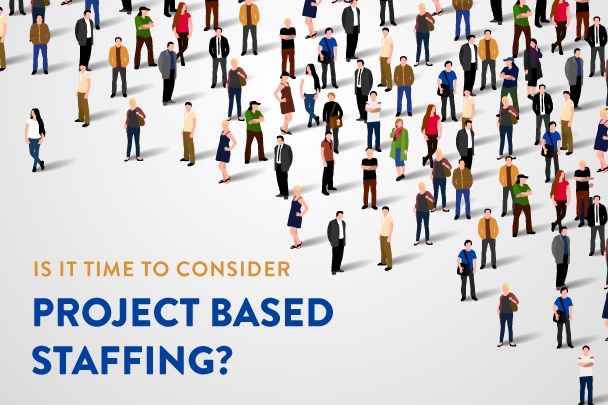 Is It Time To Consider Project-Based Staffing? 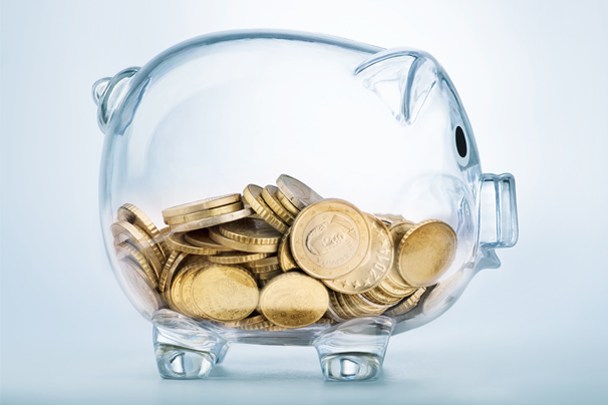 NYC Pay Transparency Law: What It Means For You 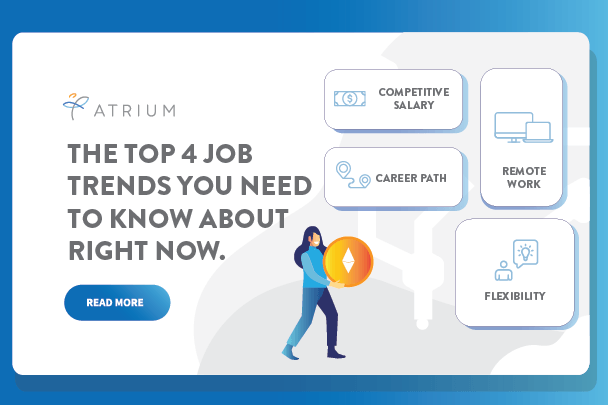