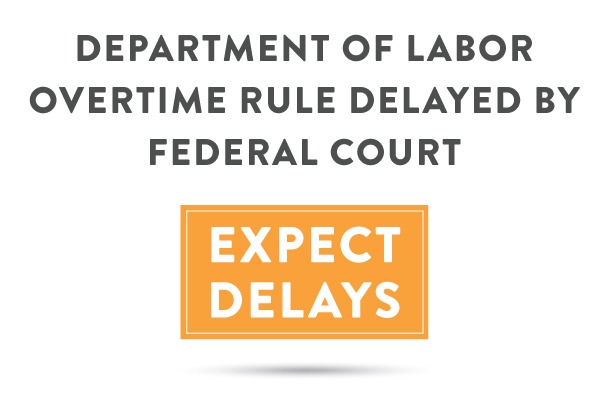 Following a joint lawsuit led by 21 states and more than 50 businesses, a federal judge issued a nationwide injunction on November 22 temporarily delaying the U.S. Department of Labor (DOL) from implementing changes to the salary basis for white collar overtime exemptions.

The new salary rule, which was to become effective on December 1, 2016 would have required employers to increase exempt employees’ minimum salary from $23,660 to $47,476. In anticipation, many employers have already taken action towards compliance.

The Plaintiffs argued that the Final Rule would substantially increase labor costs, and the judge agreed. The injunction will serve as a placeholder as the Court determines the DOL’s authority to make the Final Rule as well as the Final Rule’s validity.

Read More On The Injunction 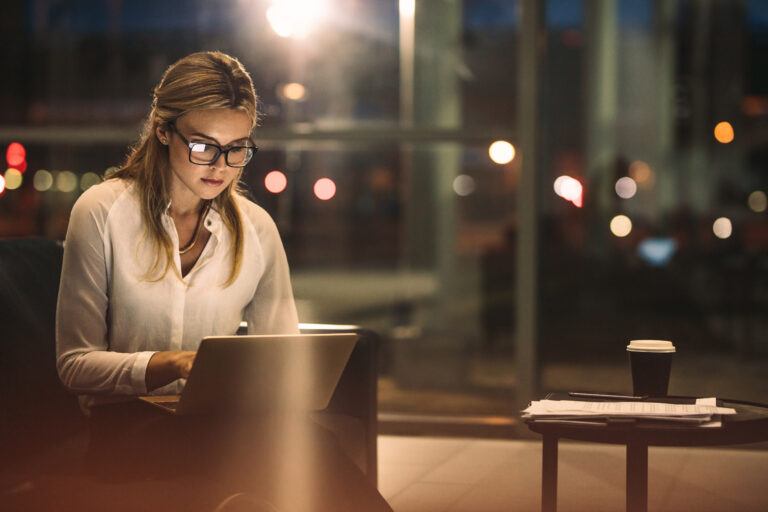 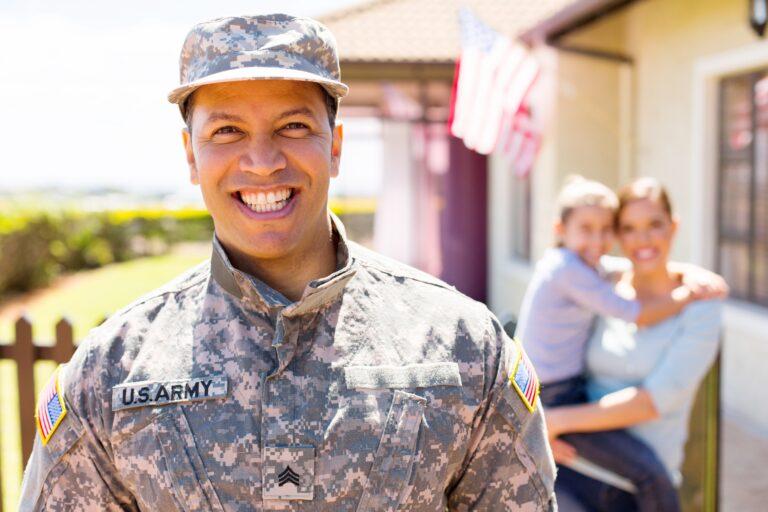 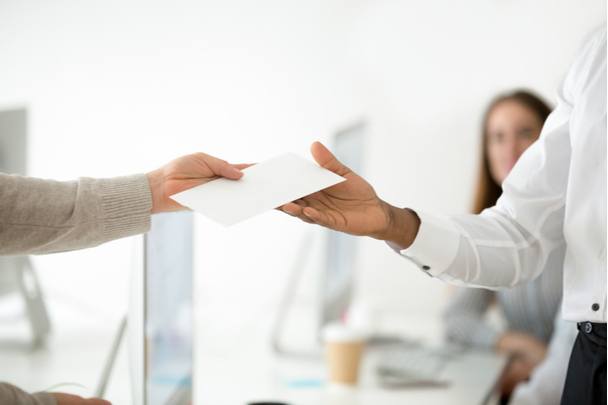 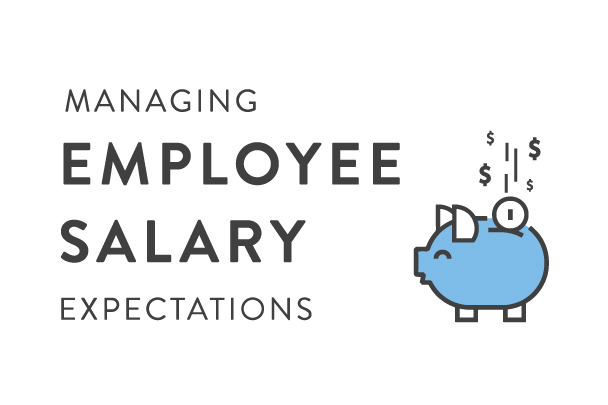 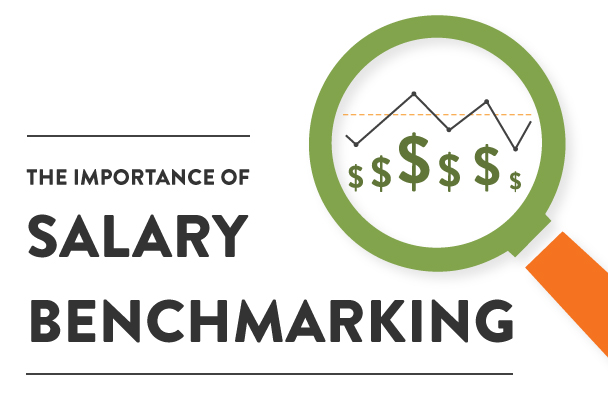 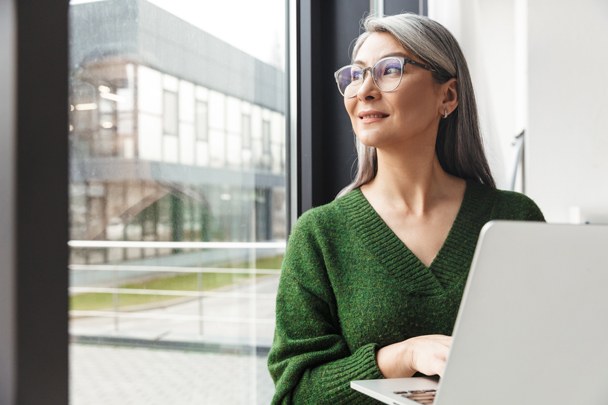 Previous
Try Before You Buy: Consider Temp to Hire in the New Year
Next
Top 5 Un-Resolutions to Make for Your 2017 Job Search