Your First Job After College: How to Knock it Out of the Park

by Michele Mavi
Career Column, How To 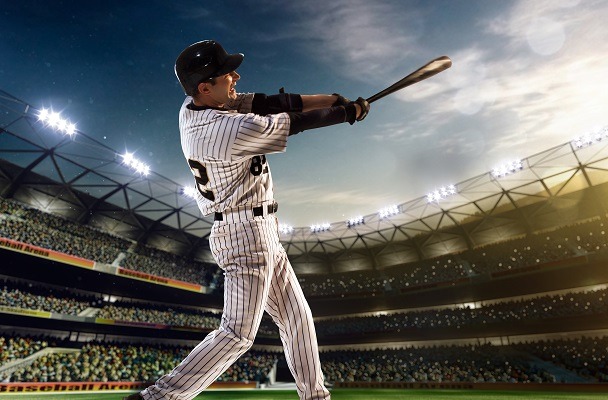 We’ve had a new receptionist in our office for a little more than a month, and she has already made a positive impact in her role. To put it mildly, she is killer at what she does.

I called her this morning after she greeted me with the warmest and most motivating of greetings.

“Is this your first job out of college?” I asked her.

Her answer was an equally engaging and enthusiastic, “Yes!”

As a 2016 grad, you may have just started or are about to start your first “real” job in the professional arena. While this certainly isn’t going to be your “forever” job, it is your “for now” job, and you need to make the most of it.

Here are four tips to help you knock it out of the park – just like our new receptionist:

Whatever your role is, your goal should be to master it. Be the best you can be at it.

Sure, there are probably some mundane tasks you’ll be responsible for, but the way you perform them will be noted. I promise you, your managers will admire your performance if you attack day-to-day responsibilities with the same aplomb you bring to the things you’re actually excited to do.

2. There Are No Small Parts – Only Small Actors

Think about plays and movies: The central character might get the majority of the screen time, but without characters like “Man at Gas Station” or “Waitress No. 2,” the story simply couldn’t move forward. Recognize that you play an important role in the organization. No matter how small your job may seem, it is a critical part of the company’s operation.

Don’t believe me? Consider this: Do you think your employer would bother paying someone to do something unnecessary?

Don’t be afraid to speak up. Volunteer to do more than what was contained in your job description. Even if your offer is met with, “Thanks, but not this time,” the fact that you were willing to pitch in will be noted.

Also, be sure not to let one declined offer stop you from asking again when appropriate. Sooner or later, someone will take you up on your willingness to do more. When they do, you’ll be able to prove you’re an even more valuable asset than anyone had thought!

4. Learn How to Be Resourceful

For this last tip, we’ll let our receptionist take it away:

“One thing that people have mentioned a lot to me in the last few weeks is that they feel relieved knowing that they can throw a task my way and that it will get completed. In a world where there are so many ways to access information, “I don’t know how to do that” shouldn’t be an appropriate response unless a task is truly is out of your hands.”

It can be easy to get swept up into office politics. Don’t let yourself be influenced by preexisting work place dynamics. As best you can, stay neutral.

Remember: People hire people they like – and being likable is one of the things that helps certain entry-level candidates get promoted more quickly than others!

A version of this article originally appeared on Recruiter.com. 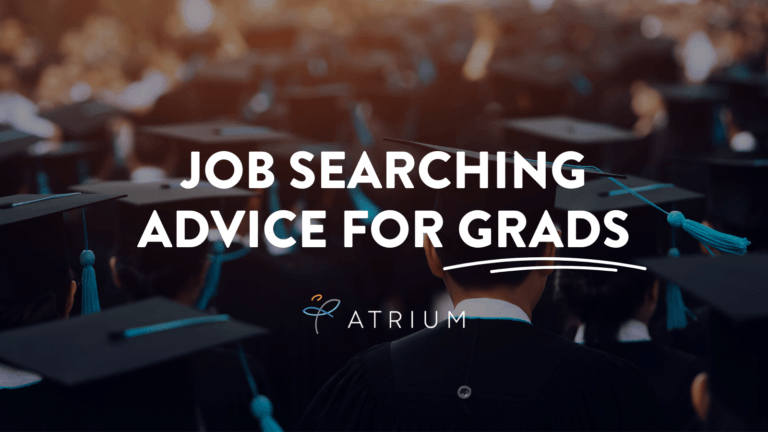 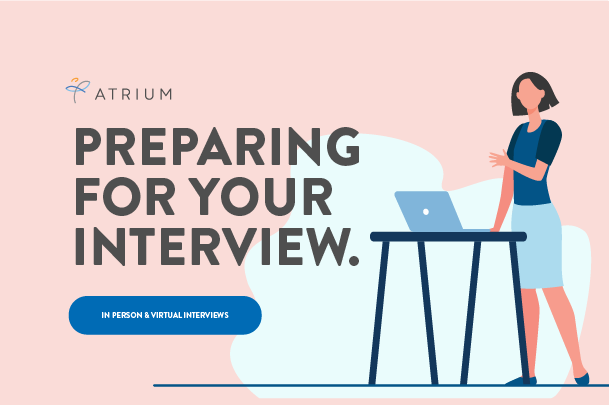 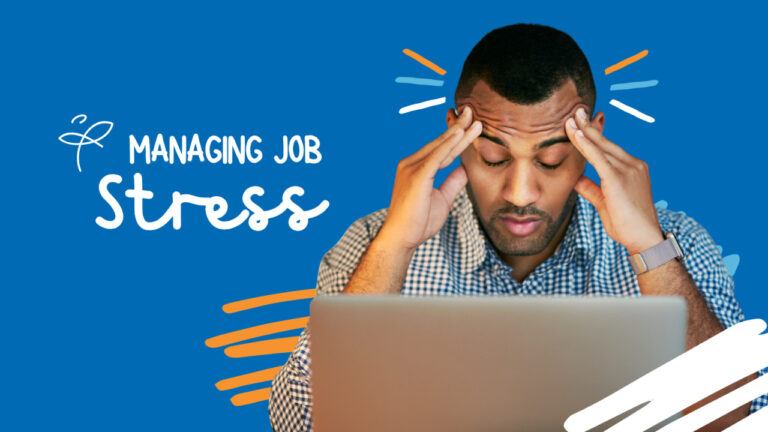 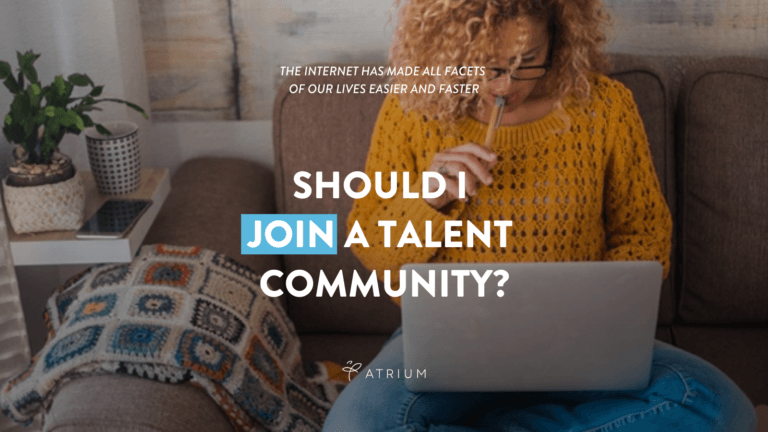 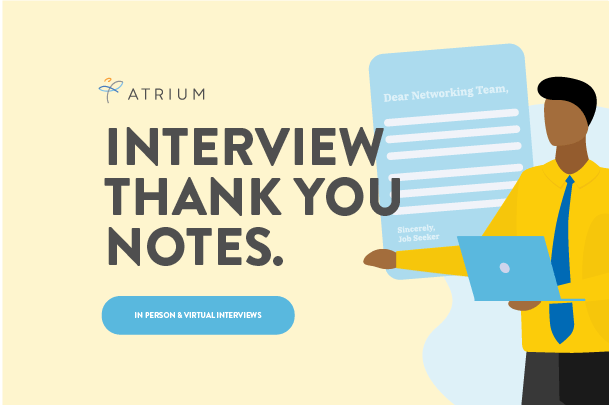 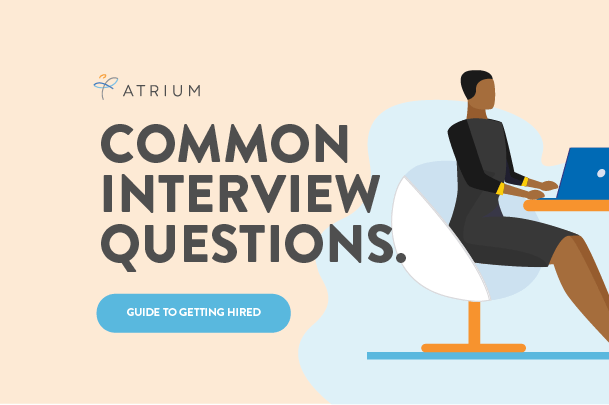 Previous
Your Recruiter is Not Your Therapist… We Actually Talk Back
Next
Are Your Adlerian Needs Met By the Work You Do?