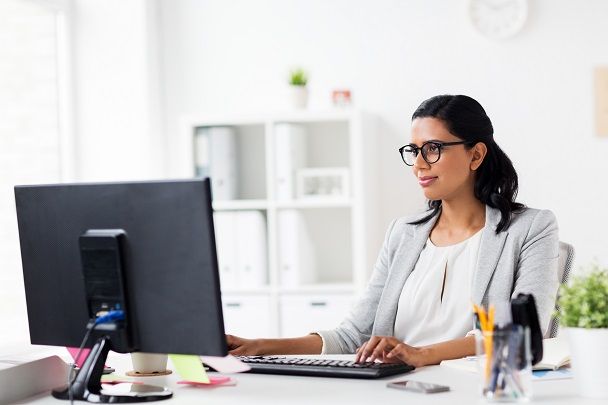 Making a successful career transition takes planning. You’ll need to prove to an employer that you have transferable skills to be effective in the new role. You’ll also need to illustrate your thought process and why you think a transition makes sense. Regardless of how much thought you’ve put into the decision, the process of actually making a successful career transition can be overwhelming. Here are a few things to keep in mind so that you’re prepared every step of the way.

You’ve probably heard of Simon Sinek. But in case you haven’t, he’s the wildly popular motivational speaker and organizational consultant. His “Start with Why” philosophy and title of his best selling book, is based on the notion that people aren’t influenced by what you do, but rather why you do it. Why you choose to do what you do is where inspiration lies. In a job interview, you need be able to clearly articulate your why.

When making a career transition, it’s important to be able to communicate your why to a prospective employer. Why is your driving force and if it’s not strong enough, employers won’t be convinced that your decision to shift the direction of your career is based on something meaningful.

If anyone has ever had to interview a nanny, you’ll understand this instantly. Imagine you have two candidates. Candidate one tells you that nannying is the best way to help pay for their college education. Candidate two is also paying for school. She tells you she love kids. She believes that childhood is the most impactful time in a child’s life and wants to make a difference. Both candidates have the same need, but their why for nannying is very different. Which candidate would you want taking care of your child?

Knowing your strengths is not as simple as is may seem. If you’re making a career transition, certain skills may be transferable. However other skills may need to be learned or demonstrated in other ways. Perhaps through volunteer work you’ve been able to exercise strengths that have allowed you to develop other skills, skills that you don’t get to utilize in your current work. Performing these skills may bring you more joy and less frustration than the work you’re currently doing in your job. Perhaps you’ve come to realize that you’re not truly maximizing your personal strengths, those that come most naturally to you, in your current position. As a result, you may choose to make a career transition that allows you to fully take advantage of your strengths. Whatever the reasons are, be prepared to fully articulate your strengths and skills in a clear way that shows value to the employer as well as how they have helped you be successful in one way or another.

Often candidates frustrated in their current roles can make decisions in haste. The grass can always look greener elsewhere. But even those who seemingly hold the most glamorous of roles will tell you that it’s never as perfect as it looks. So before making decisions based on the emotion of the moment, start networking. Talk to people in positions you want to learn more about. Dig deep and evaluate if it’s really the right move for you.

4. Surround Yourself With Support

Making a successful career transition can be a long process. If it takes longer than you were expecting and you’re not happy in your current role, you want to be sure you’re surrounded by people who understand your situation. Because so much of our job feeds into our vision of ourselves (even though it shouldn’t), it can be demoralizing when change doesn’t happen as quickly as you’d like. Working with a career coach may be a great way to keep you motivated, help you stay focused and also serve as a sounding board for your general frustrations when you need to vent.

5. You May Mourn Your Old Job

It may be hard to imagine while you’re still in a job you want out of. But even making a transition to a dream career can be challenging. Leaving anything familiar can be unsettling. You’ve likely developed a level of comfort in your current role, while your new position may come with more pressure to perform. Until you find your footing, you may second guess your decision. Be kind to yourself and take it one step at a time.

© 2021 Atrium Staffing. All Rights Reserved.
Connect with Us